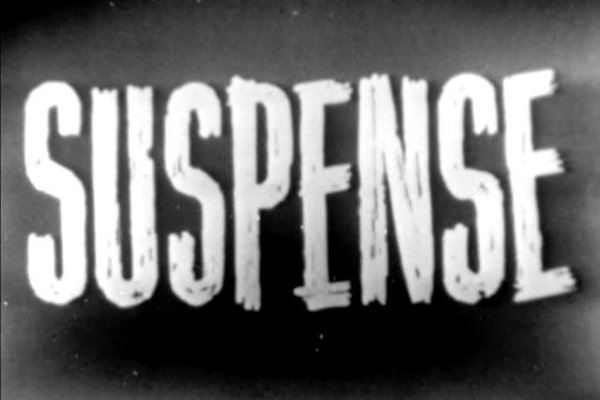 The penultimate Bundesliga weekend (German team championships), took place on March 10-11. As usual, all eight matches were spread over four playing venues, in this case Frankfurt, Munich, Hamburg and Westheim. It is in the latter that my Baden-Baden team was invited to come, and our clear goal was to collect the maximum points. If that were to be the case, good news coming from Frankfurt, namely a faux-pas of leader Solingen, would have allowed us to rejoin them in first place.

Our hopes were pinned on the fact that Solingen still had a few high-ranked teams to face until the end of the championship. But before anything else, we had to win both our matches, beginning with the Saturday one against Mulheim, which happens to be my former team !

Based on an idea of Pavel Tregubov

On D-Day, our opponents arrived with a largely reshaped team, most of their prominent members being unavailable ; quickly, the match outcome left little doubt, and in the end, we only relinquished half a point. However, their ordinary first board, Czech David Navara (2737, world #21), was present, and I was black against him.

Apparently in a combative mood, David chose to counter my Grunfeld by the 5.Qb3 variation, and entered a line that I first played in 2012 (against Miton in the Top12 [Belfort] 0-1, 69, -Ed.). It is in this game that the novelty 12…b5! was uncorked, sacrificing a second pawn, following an idea of GM Pavel Tregubov.

By now, it was clear that David wanted a complex battle, which is the reason why he opted for this very variation. As for me, I always find it somewhat odd to turn to such an option, very difficult to handle in practice when you’re not a specialist and don’t master the variation on your fingertips. That being said, I myself had a hard time remembering my analysis after the rarer 15.Bd3 ! As a matter of fact, 16…Nh5 would have been superior to 16…b4?!.
Fortunately, David didn’t choose the best follow up, pinning his hopes on the intermediary move 22.Bc4? that, incidentally, I had completely missed ! Thus I had a brief moment of fright, until I understood that after 22…h6!, not only was I able to get away, but in addition, my position was indeed winning, white having almost no useful move at his disposal ! This was true to such an extent that I was able to convert easily, just improving my position step by step, in so far as he could neither castle nor connect his rooks.
A very nice game to play ; it is always pleasant to get this kind of position, with such a nice harmony beetween pieces.

It could have gone badly wrong

The next morning at 10, we were facing the second challenge of the weekend, the Werder Bremen team. For me, it’s always been a dilemna to approach the famous « morning round » problem. Facing the Ukrainian Alexander Areshchenko’s Najdorf with the white pieces, I decided to go for 6.g3, a move I had barely used before.

Therefore, when he offered a draw while playing 27…Nxd5, I accepted quite readily, despite my being 50 minutes ahead on the clock ! Arguably too readily because in the final position, I could play 28.Bxb6 Nxb6 29.Qd4!, and white is still better. In the rush, I believed black could claim full equality by 29…Nf3+? 30.Bxf3 exf3 31.Rxe8+ Qxe8, forgetting the nice 32.Nd2! winning f3, as black cannot protect it while keeping both the Nb6 and the back-rank mate.

Fortunately, we have never been in a bad position in this match, which we ended up winning with three full points on the lower boards and five draws. Therefore, we were able to follow live the end of the Frankfurt clash beetween Solingen and Hockenheim, and enjoy the latter’s victory. This result ensures a tie for first with Solingen before the last weekend, scheduled on April 29-30 and May 1. At least, when it takes place in Berlin, we will once again have our fate in our own hands !

Maxime’s games in the Bundesliga

[otw_shortcode_quote border=”bordered” border_style=”bordered” background_pattern=”otw-pattern-1″]MassiliaProchess League
At the beginning of the year, the ProChess League regular season is in full swing. It is now over and Maxime’s team, Marseille Migraines, earned a place in the playoffs by concluding the season with two wins, against Amsterdam Mosquitos and London Towers, thus wiping out the previous losses, against Stockholm Snowballs and during the Super Saturday. In the first round of the playoffs – sort of a round of 8 – Marseille won the « South derby », in front of the Cannes Blockbusters neighbours (9-7), with Maxime scoring 3.5 out of 4. The « Migraines » will play their last match on Wednesday, March 21, against the Ljubljana Turtles, whom they had beaten 9-7 in the regular season. The winner will join the three other semi-finalists for a « physical encounter » over two days during April, in San Francisco (Usa).
Prochess League website : https://www.prochessleague.com[/otw_shortcode_quote]