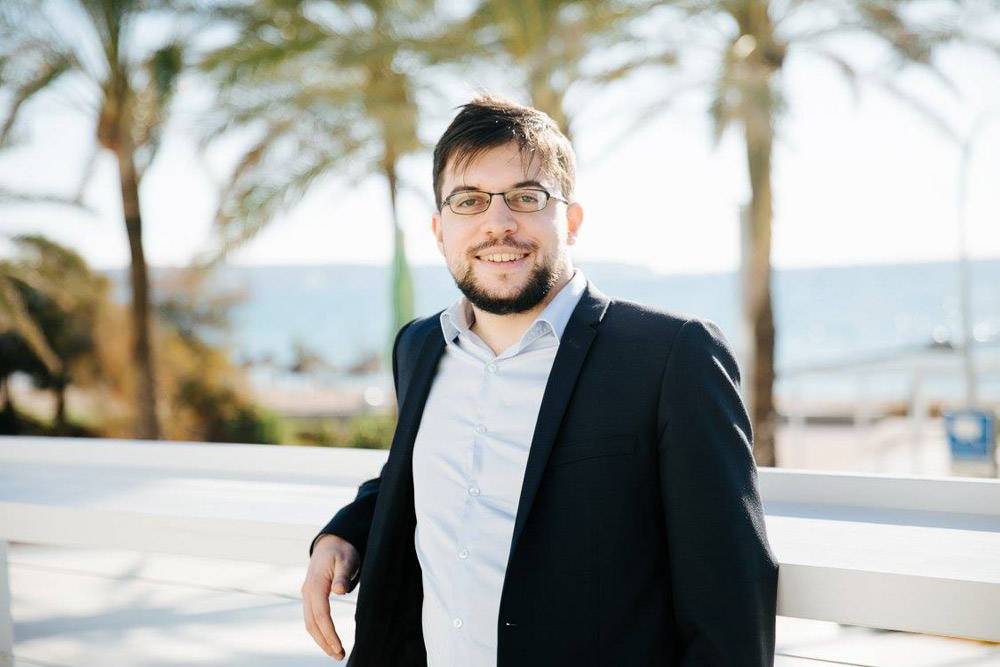 I’m going to participate in the Candidates’ Tournament in Iekaterinburg after Teimur Radjabov’s withdrawal! Here’s a short article because I suddenly find myself in time trouble 🙂 .

It all started on Wednesday, when I was coming back from a few days vacation in New York. FIDE contacted me to tell me that there was a possibility that one of the qualifiers would not participate in the Candidates Tournament, without telling me who, nor why. According to the rules, I was the first substitute. Friday morning, after Teimour’s forfeit was announced, I was officially invited to participate.

Of course, it was a big surprise for me, even though I had read Teimour’s statement after his World Cup victory, questioning his participation in the Candidates. I also knew that the coronavirus epidemic could disrupt things at any time. But still, I didn’t expect anyone to withdraw at all, especially so close to the event.

Obviously, I’m delighted to have this opportunity, even if that’s not how I originally wanted to qualify.

I will arrive in Iekaterinburg on March 12. My priority between now and the start of the tournament is to get everything in place logistically as quickly as possible so that I can concentrate on the chess prep.

Although I’m in at such a short notice, I’ve been waiting for this for a long time, so I’m certainly not going to be a picky eater.

My goal is March 17, the day of the first round – against Caruana… It’s up to me to focus on chess to be ready that day.

One last word: thank you all for your messages!