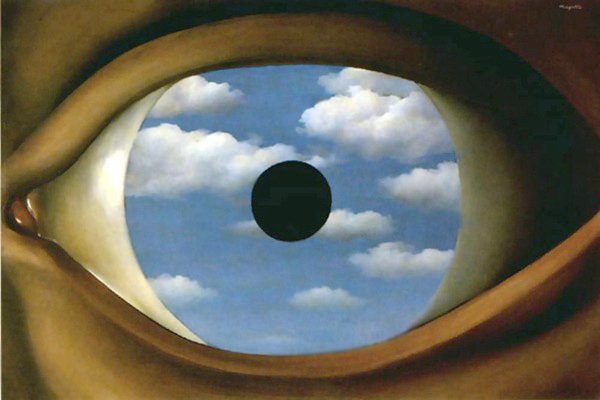 As we begin year 2019, and waiting for the launch of Maxime’s sporting season, we asked him to answer a few questions, taken from the famous Proust Questionnaire, but also from more recent ones.

A little chinese portrait with no special ambition, which will nevertheless shed a different light on the french champion’s personnality.

The man’s quality I value most ?

The woman’s quality I value most ?

The country where I would love to live ?

If I had to expatriate, I would choose an exotic destination, like Australia.

My hero in real life ?

My heroin in real life ?

What I hate most ?

Historical figure I despise most ?

The reform I value most ?

The abortion law and Evin law (against smoking and advertising of alcohol -Ed.).

A gift of nature I would love to have ?

To be really good at maths.

Doing what I love to do.

Mistakes I’m the most indulgent with ?

Those coming from unsuccessful attempts.

The word I hate most ?

The sound/noise that I hate ?

The chalk on a blackboard, the jackhammer.

The job I would hate having ?

The plant, tree or animal I would like to be reincarnated in ?

If God exists, what would I like to hear from him after I die ?

If I were a french football team ?

If I were one of the Beatles ?

If I were a scientific discovery ?

If I were a winter Olympic town ?

If I were my favourite dish ?

If I were a sports commentator ?

If I were a fashionable, though unbearable word .

S’enjailler. (recent neologism for « having much fun », -Ed.)

If I had a super power ?

And last question, If I were a song ?

Before his first tournament of the year (Gibraltar, January 22-31), Maxime played rounds 1 and 2 of the 2019 Pro Chess League. This online team competition organized by www.chess.com is getting bigger year after year. Maxime’s club, Marseilles Migraines, lost its first encounter against Amsterdam Mosquitoes, then drew the second one against Baden-Baden Snowballs. Two matches which allowed Maxime to test online streaming on his new channel, www.twitch.tv/mvlchess . We will come back later to this topic, which is a new way for him to share his passion and his current news with fans !