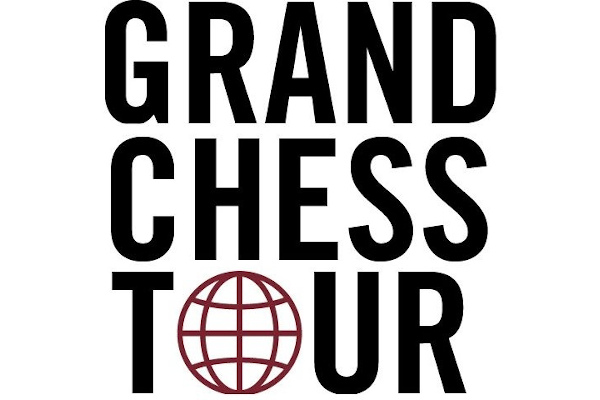 This month of June 2021 marked the great return of competitions, with notably the beginning of the Grand Chess Tour 2021, after the outright cancellation of the 2020 edition. Shortened, the professional circuit offers this year two classical tournaments (Bucharest and the Sinquefield Cup), and three Rapid ones (Paris, Zagreb and Saint-Louis). 9 players are competing on this circuit, with wild cards added to each tournament. In the foreseeable absence of the next World Championship match protagonists (Carlsen and Nepo), these 9 players are Caruana, Aronian, Giri, Grischuk, So, Mamedyarov, Radjabov, Rapport and myself. Each of us will play the two classical tournaments and two of the three Rapid ones.

I obviously landed in Bucharest very motivated, eager to take things in hand. Unfortunately, everything went wrong from the start. In my defence, I have to say that I was sick during the tournament, especially in the first half.

As early as in my second round game against Deac, I made a baffling blunder in a promising middle game.

Here, I thought for almost 13 minutes before to play 30.Qd3? without considering for a second that he would reply 30…Rf5 winning the g5-pawn! Directly put in great difficulty, I was unable to remobilize myself. It was a very cruel defeat…

After such a mistake and not feeling physically at my best, I found it very difficult to spend the energy required in the decisive moments, especially when I had to draw the following endgame against Giri:

t was actually a strange game because you might think here that I’ve already solved all my problems, but in practice that’s not quite the case; in fact I still had little issues to resolve.

In the diagrammed position, 18…Bxc3 19.Rxe6! fxe6 20.Bc4 didn’t seem so easy to hold. It’s just a slight advantage for white objectively, but it’s unpleasant. I thought what I was doing was safer, which would have probably been the case after 18…Bd5 19.Rc5 e6! (instead of 19…Bxf3), the most clinical solution to equalise. In the game, after 19…Bxf3 20.gxf3, the position was still a bit tricky to defend, even if the drawing margin remained substantial. But when you miss the simplest solutions, the rule is that it becomes less and less easy 🙂 .

As far as the overall result of this tournament – which was finally won by Mamedyarov – is concerned, it is certainly very negative: with no wins to my credit and two losses, it’s obvious…

So I had high hopes for the Rapid and Blitz in Paris to get me back on track, especially as it followed immediately on from the tournament in Romania. Despite my third place in the final rankings, my play in Paris, without being catastrophic like in Bucharest, was still very erratic.

It is not easy to analyse the reasons for this lacklustre performance. I was used to playing these Rapid tournaments with relative consistency. In any case, not to offer such a difference in the level of the games, some very good and others very bad; with in passing some huge blunders to which I am not used either. It’s also true that I did some experimentation, which didn’t always go well, notably with the French and the 4 Knights Sicilian. So, it is difficult for me to draw clear conclusions, except that my overall performance was once again completely insufficient. Admittedly, I was not sick like in Romania, even if I was not at my best either.

This can be seen clearly by these differences in my level of play. Yet the objective of my tournament was not just to have flashes of brilliance, that’s clear!

The next event begins in Zagreb on 7 July, for the third step of the Grand Chess Tour. The good thing is that it will be a fine warm up tournament before the World Cup in Sochi, which remains my main goal for the next few months, as it will qualify two players for the 2022 Candidates’ Tournament. The World Cup will have already started by the time I leave Zagreb for Sochi, as there is now an extra round I am exempted from.

It’s clear that I’d like to find some stability in my game, and become more consistent and regular again. Everyone knows that I have a lot of similarities with Nepo. There was a time when he played very much like I do now, very erratically. Since then he has become much more stable and confident. It’s my goal to get back to that state of stability and confidence that I had in a not so distant past 🙂 .

The day after the Grand Chess Tour in Paris, Maxime went to SoFoot magazine premises, where he was invited to comment on their Twitch channel the Euro 2021 France-Portugal match. He was there in the company of well-known streamer Sardoche, as well as a YouTube pioneer, Mark the Ugly. Not by chance, since both are big fans of chess and football. So the trio, hosted by the SoFoot presenter, were able to chat in front of the screen, alternating between live commentary, various digressions on chess and little games about football.